Tickets to Orange County shows, concerts and sporting events can be pricey, if not down right out of reach for many. That’s one reason why Goldstar is so appealing. The company works with entertainment companies and venues to sell excess tickets to theater, concerts, comedy shows and sports. Often the ticket discounts are as much as 50% off. To get the deals, you must first join Goldstar, which is free. Buying tickets is easy and straightforward. There are service charges, but they are clearly noted. You can read more about how Goldstar works here.

Find half-price tickets to theater, concerts, sports, events and more in and around Anaheim, Irvine, Costa Mesa, Fullerton, Santa Ana, Laguna Beach and all of Orange County below.

The Gilder Lehrman Institute of American History (GLI) and "Hamilton" have launched EduHam at Home, a free digital program for students and their families to explore the world of "Hamilton" and Americ... Read more

Know those actors who say they'd "kill" to land a leading role? Well, turns out one of them may have taken that turn of phrase just a little too literally in this fun, interactive online murder myster... Read more

Whether it’s for school or for their own downtime, chances are you’ve got a kid at home who's stuck staring at a screen all day. Give them a break from the blue light with Pinna. With access to ad... Read more

Legs, arms, tummy, booty -- no matter which part of the body you're looking to whip into shape, Reality Fit Club's got a fun routine in store for you. With their series of high-energy online workouts,... Read more

"Pride and Prejudice" as a musical is such a no-brainer ... how was it not already a thing? Well it is now, and it's available to rent online. Lizzie and Darcy's adventures are extra-romantic when the... Read more

We all could use a laugh now! How are comedians dealing with life during the Coronavirus quarantine?! Each night two different comedians discuss life from their homes via our Zoom Live Stream. Viewers... Read more

If you’re looking for something outside the mainstream offerings of Netflix or Hulu, we recommend checking out Film Movement Plus. Whether it's an obscure arthouse classic, an award-winning foreign ... Read more

When you can’t go to the party, the party comes to you! This interactive at-home dueling piano performance is a total blast, where you can sing, dance and laugh along to songs by your fave artists, ... Read more

Bill Canales, tattooer of over 25 years and owner of Full Circle Tattoo in San Diego, will produce his third Tattoo Invitational in San Diego, California, at the Del Mar Fairgrounds, Wyland Hall. The ... Read more 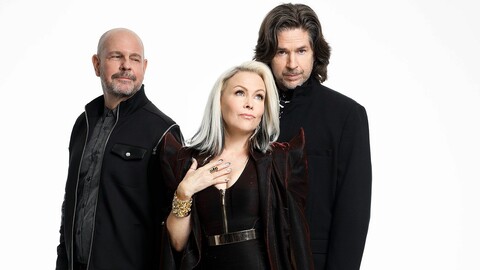 “New music is the lifeblood of anybody making music— it’s that creation, excitement, new babies [songs]! It inspires me and it inspires others,” declares Terri Nunn, the charismatic and enigma... Read more 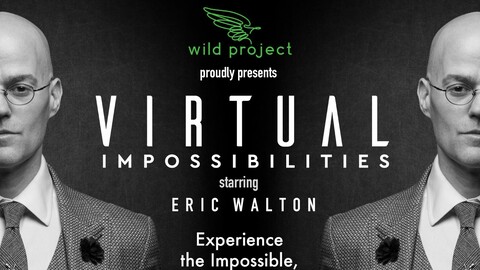 Starring Eric Walton Every Saturday in January & February 2021 (No show on February 6th) 8:00pm EST. Each ticket is good for one household and login is limited to one device per household. Virtual Imp... Read more 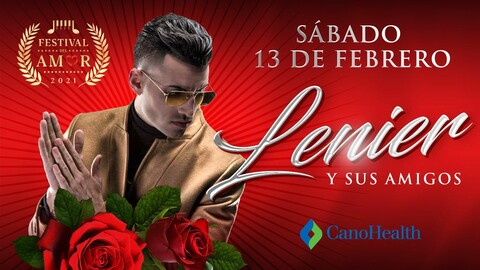 Lenier Mesa and his Friends at Festival Amor 2021 -- Online

State Theatre presents Grammy®-nominated singer-songwriter Joanie Leeds! The Milk & Cookies artist was recently nominated for a 2020 Grammy® for Best Children’s Album for her new album, "All the L... Read more 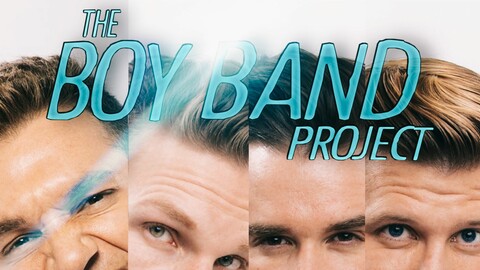 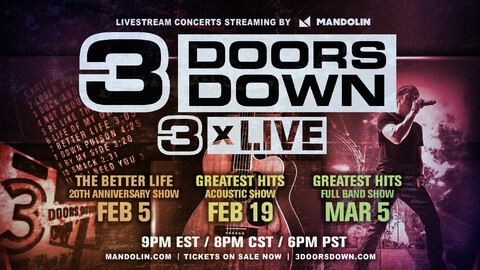 3 DOORS DOWN is celebrating the 20th Anniversary of their multi-platinum debut album "The Better Life" with three opportunities to watch them live from your living room performing from Nashville, TN. ... Read more 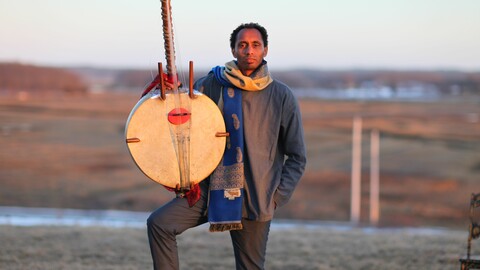 World-renowned composer, producer, cellist, and kora virtuoso Tunde Jegede brings a new vision to contemporary African and classical music. He is one of the only composers in the world to be steeped i... Read more 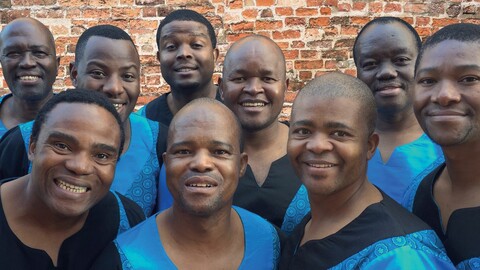 With the power of gospel and the precision of Broadway, Ladysmith Black Mambazo is the undisputed king of mbube, South African a cappella singing. The multi-Grammy-winning group came together in the e... Read more 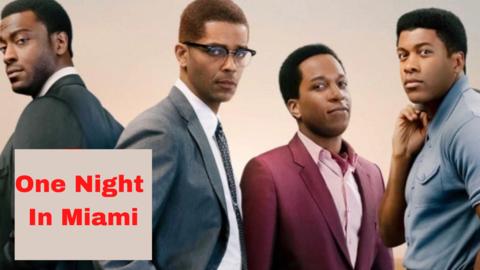 Analyzing Race Via Film - One Night In Miami | Online

"You never really understand a person until you consider things from his point of view … until you climb into his skin and walk around in it,” Atticus Finch At Black Belonging Matters, we believe ... Read more

Not a Moment, But a Movement: "Crowndation; I will Not Lie to David" - Online

Introduced by Vanessa Williams, hosted by Bruce Lemon, this first episode of Not a Moment, But a Movement features Angelica Chéri’s one-person play "Crowndation; I Will Not Lie to David" paired wit... Read more 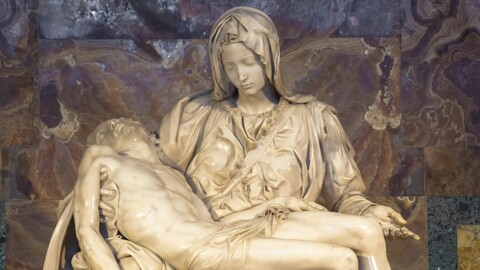 IMPORTANT: This is part II of our Michelangelo series with Luca. The first part is on 1/30. You do not need to see part I to enjoy part II. Come to one, come to both! On this second episode of Michela... Read more

Join other Orange County cheapskates and get our free daily email newsletter.

Do you love to travel but hate to pay full price? Make our getaways on the cheap page the first stop on your itinerary!

Orange County on the Cheap is a member of Living on the Cheap, a network of websites published by frugalistas, journalists and consumer advocates. Find practical advice on saving money on groceries, travel and shopping, plus tips from our experts on how to live the good life for less at Living on the Cheap.